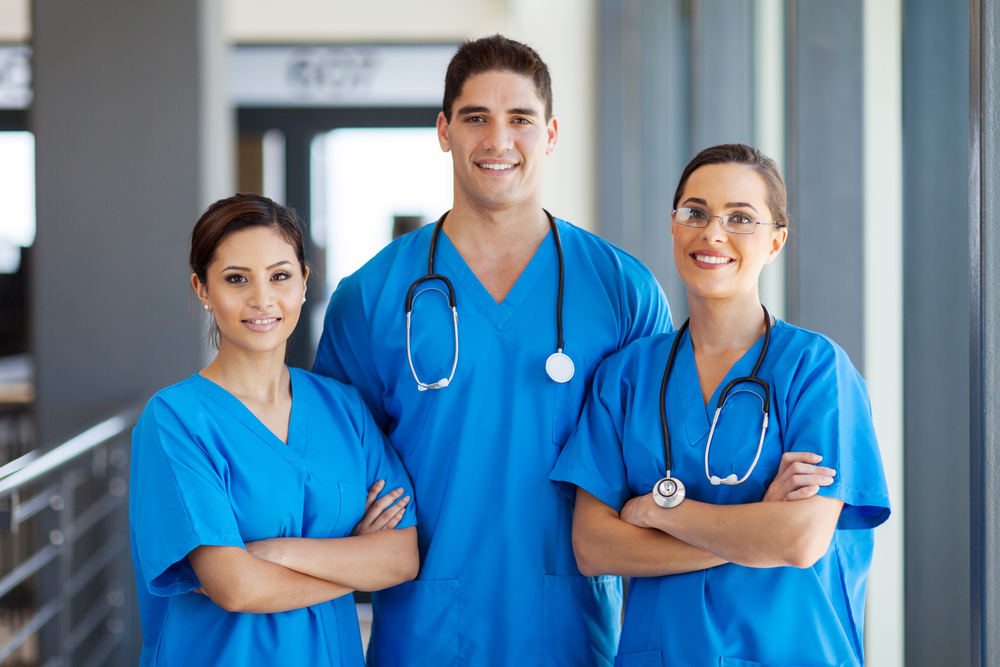 San Antonio medical waste disposal and sharps disposal should be cost effective, safe, and easy. Many healthcare businesses are burning cash on waste disposal that force them into long term contracts with no way out. Hill Country Medical Waste helps businesses manage their waste disposal with affordable solutions and flexible terms. In conclusion, businesses that work with us save money while increasing productivity and safe practices.

Request A Free Quote - Save Money 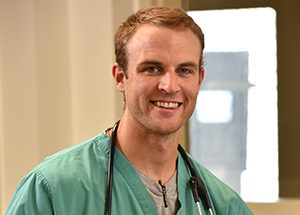 San Antonio is a very large city located in the state of Texas. With a population of 1,547,253 people and 322 constituent neighborhoods, San Antonio is the second largest community in Texas.

Also of interest is that San Antonio has more people living here who work in computers and math than 95% of the places in the US.

San Antonio is a popular destination for single career-starters. One thing that you will notice when you are out and about town is that there is a large population of people who are young, single, educated, and upwardly-mobile career starters out at restaurants, listening to live music, and enjoying other activities. They are a real visible part of the culture of San Antonio. This makes San Antonio a good place to live for young professionals. With so many people in this demographic, San Antonio presents many opportunities for single professionals to enjoy themselves, socialize, and to create lasting relationships.

San Antonio is one of the most car-oriented large cities in America. A full 81.76% of people drive their car alone to work each day. If you like to drive, you’ll love it. And you better. Because walking to work is just not a viable option for most people who live in San Antonio. Highways, wide streets, parking lots, and shopping centers are part of the common San Antonio landscape.